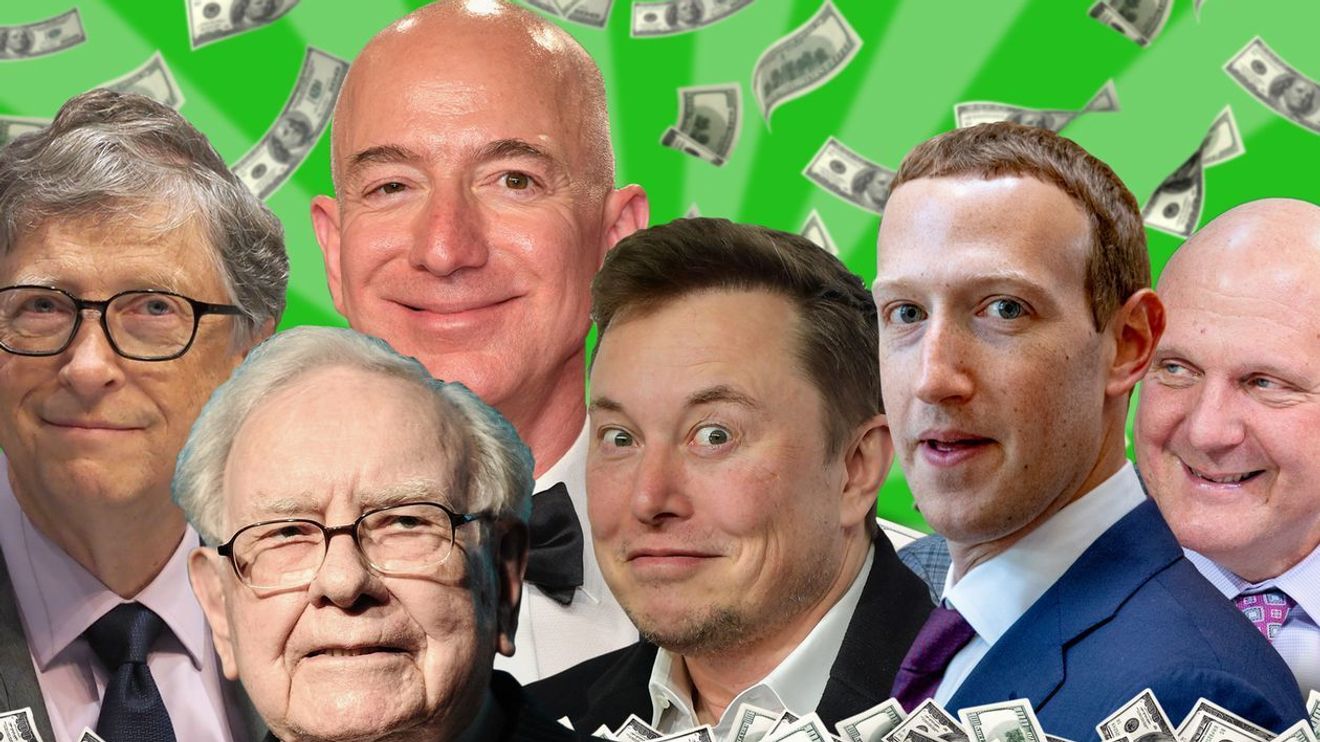 The power of billionaires: Learning climate lessons from twitter

Elon Musk’s acquisition of Twitter once again reminds us how much power billionaires have to change the course of the world. His intentions are supposedly noble- he wants to change twitter from a forum of hate, an accusation that most social media platforms have been unable to shake off, to “the digital town square where matters vital to the future of humanity are debated.” Within two weeks, he was able to raise $44 Billion, which includes $33 Billion of his available wealth to finance the purchase, even though he doesn’t care about its “economics at all.”

This sudden interest in social media and freedom of speech is perplexing as most know him to be a forward thinking climate champion. He’s spent the last 16 years building Tesla to be the world’s leading electric car manufacturer, saving the world about 5 Million tonnes of carbon emissions in 2020 through the use of his vehicles. He’s stated that global warming is “the biggest threat faced by humanity in the current century”, and he’s not alone.

Most of the well known billionaires tout themselves to be climate advocates. Microsoft founder Bill Gates has provided ted talks and has even written a book about it whilst Amazon founder Jeff Bezos famously told the COP 26 Glasgow climate summit that his trip to space led him to understand how crucial it was to protect earth. This was at the back of his(Bezos) 2020 launch of the $10 Billion “Earth Fund.” Since then, $1.7 Billion has been donated, which is incredible, though pales in comparison to his $200 Billion fortune. Many would argue that they do in fact have a responsibility to contribute given their role in our current state of affairs. Gates and Bezos are considered to be highly polluting philanthropists. According to Richard Wilk and Beatriz Barros 2021 research, Gates and Bezos, respectively are estimated to produce 7,400 and 2,000 tonnes of carbon a year, compared with a global average of 5 tonnes. In fact, they found billionaire emissions to be many thousand times greater than the global average.

Billionaire philanthropy can be impactive. But only 2% currently goes to climate change and the environment, according to a 2020 Mckinsey US report on grant giving. At COP 26, individuals pledged $2.5 Billion for climate action, when the world’s billionaires are collectively worth $13.1 trillion. The pandemic infamously added about $5 Trillion more to their fortune, according to Oxfam’s report earlier this year. Surely, at the very least, lies a moral responsibility to support the transition. The Energy Transitions Commission’s 2020 report, a global coalition of 40 energy producers found that we need $ 1-2 Trillion more of additional investments each year and $125 trillion cumulatively, to limit global warming to 1.5 degrees Celsius, and reach net zero emissions by 2050. Billionaires’ private equity and debt is essential in meeting these targets.

It can be tempting to accuse billionaires of hypocrisy but the truth is that philanthropy can be a robust force for climate action. With a lot of great power and wealth, comes great responsibility- billionaires need to heed this.

If you wish to learn more about climate finance, please reach out to me at halima@hawahussein.com

Elon Musk’s acquisition of Twitter once again reminds us how much power billionaires have to change the course of the world. His intentions are supposedly noble- he wants to change twitter from a forum of hate, an accusation that most social media platforms have been unable to shake off, to “the digital town square where…

The spell of Kenya’s gold mines: addressing pollution and fatalities

Sudden deadly losses: A glimpse into the climate future