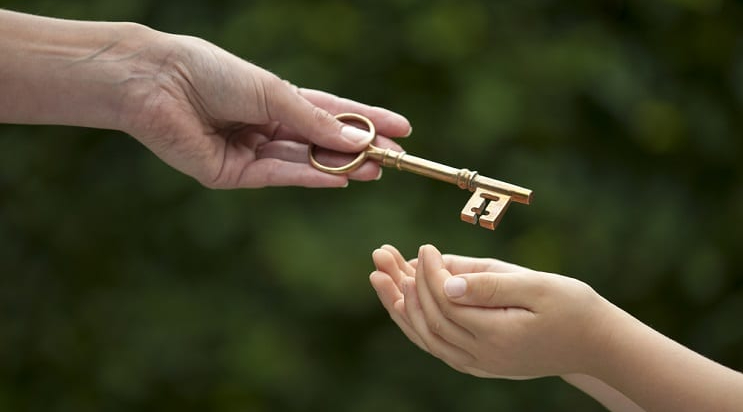 Leaving a legacy instead of a mess: Why everyone needs an estate plan

We live in a society where the death of an asset holder is closely followed by bitter wrangles regarding their estate. It is especially painful when the deceased had spent their entire life toiling for their loved ones and dear causes, only to have these scuttled by those who did not participate in their making. According to a 2018 study by the Kenya National Bureau of Statistics, 26% of all households in Kenya have experienced conflicts due to succession. This concern topped all other concerns shared by Kenyans, more than even the country’s infamous land conflicts, which came in second, at 16%. Despite the same, as per a 2019 study by Enwealth Financial Services in collaboration with Strathmore University and the Institute of Human Resource Management, almost 60% of Kenyan adults do not have a written Will. Some of the reasons behind this are procrastination, unwillingness to accept death, a belief that estate planning is meant for rich people only, as well as a lack of trust and fear of legal expenses.

Writing a Will is not the most pleasant chore, however the consequences of failing to have an estate plan might lead to destitution for the very loved ones one would wish provided for after their demise. Undoubtedly, one of the biggest mistakes that asset holders make in Kenya is that they fail to involve their children or spouses in their businesses. The second biggest, is that they die without Wills. A majority of the pending succession battles in Kenyan courts -13,000 and counting- arise out of intestacy(death without a valid Will). The economic and social impact of succession litigation is immeasurable- it paralyses the estate, as any dealings in the estate are suspended to avoid the offence of ‘intermeddling” in law and it also leads to the breakdown of family relationships.

The Law of Succession Act, Cap 160 of the Laws of Kenya, confers upon any person of sound mind aged at least 18 to dispose of one’s property by Will as they deem fit, subject only to making a reasonable provision for their dependants. A Will, simply defined, is a legal document communicating one’s wishes to dispose of their property after their death.

A will may either be oral or in writing. The requirements of an oral will in Kenya includes that:

As for a written will, it can only be valid if:

In Kenya, a beneficiary under a Will should not witness the execution of a Will, provided that where that is done, the signatures of such beneficiaries are further witnessed by at least two additional competent and independent witnesses.  It is further recommended that the choice of applicable law be agreed upon and indicated by the testator in respect of all properties held outside the jurisdiction of the Kenyan Courts. This is to avoid any contention in the manner of distribution.

When one dies intestate, on the other hand, the Law of Succession Act, Kenya, dictates how one’s property is to be distributed amongst dependants including those who may be unknown to the immediate family.

Estate planning is however much broader than having a Will. Trusts are another instrument used in estate planning. The property transferred in the trust is removed from the deceased’s estate and can only be distributed to the beneficiaries indicated in the Trust Deed. Transfer of property inter-vivos (during one’s lifetime) is another vehicle for estate planning, especially for dependants who, for one reason or another, may not be named in a Will. Joint tenancy or ownership of property is yet another vehicle for estate planning which constitutes registration of property in the joint names of the owner and the beneficiary as joint tenants. Upon the demise of one joint tenant, one’s share of the property automatically passes on to the surviving joint owner without succession proceedings, provided one has submitted to the Registrar of Lands the proof of death. Finally, one can also cater to their dependants through a life assurance policy where such persons are nominated as beneficiaries, as these proceeds are also excluded from succession proceedings.

Estate planning will not prevent wrangles over inheritance, but if planned and executed well, will reduce such occurrences, whilst maintaining family relationships, preserving the deceased’s estate, and freeing the value of assets to champion desired causes and for family use.

If you wish to learn more about estate planning in Kenya, please reach out to me at halima@hawahussein.com

We live in a society where the death of an asset holder is closely followed by bitter wrangles regarding their estate. It is especially painful when the deceased had spent their entire life toiling for their loved ones and dear causes, only to have these scuttled by those who did not participate in their making.…

Women and Conservation in Kenya : Where are the women?

Your digital rights: are you informed?